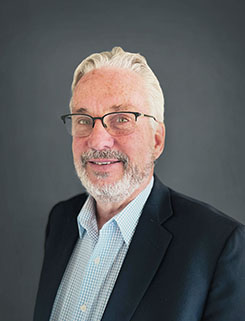 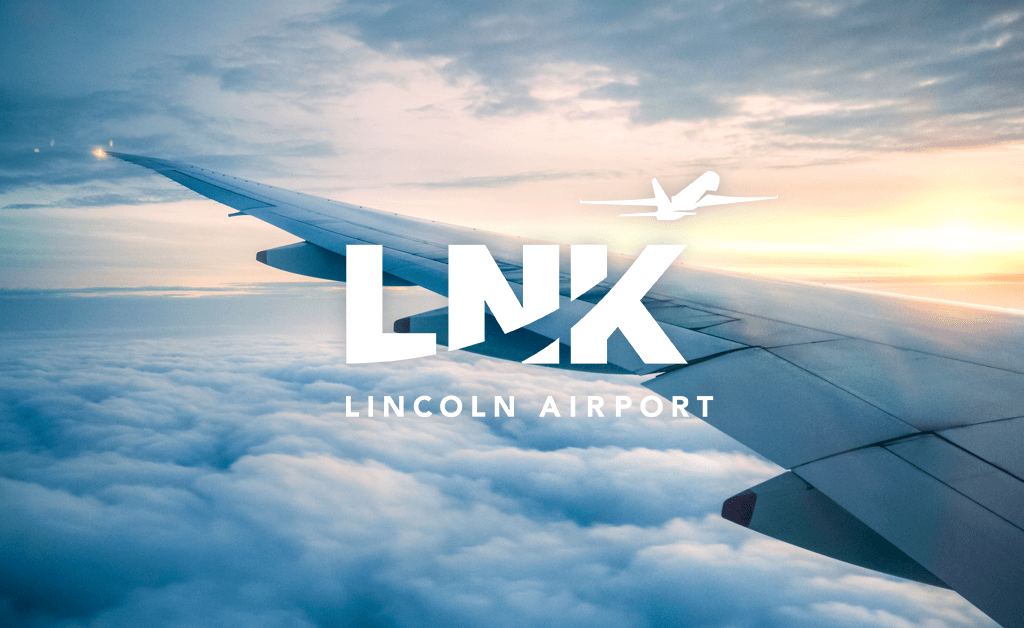 LINCOLN, NE January 5, 2023 – Governor-elect Jim Pillen, the Lincoln Airport Authority (LNK) and Burrell Aviation, a division of The Burrell Group, have announced a $65 million aviation-based development at LNK, with a ground-breaking ceremony set for some time during Q1 2023. The project is based on a long-term lease between Burrell Aviation and […] 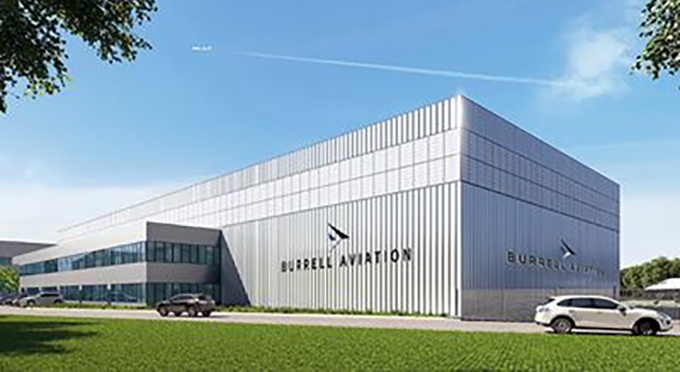 LOS ANGELES, Calif. / ASPEN, Colo., December 19, 2022 – Cushman & Wakefield and the firm’s Aviation Practice Group has been retained by Burrell Aviation, LLC to market a significant portfolio of airport properties suitable for near-term development for a variety of aviation related business. The portfolio represents among the most strategically located regional and international […] 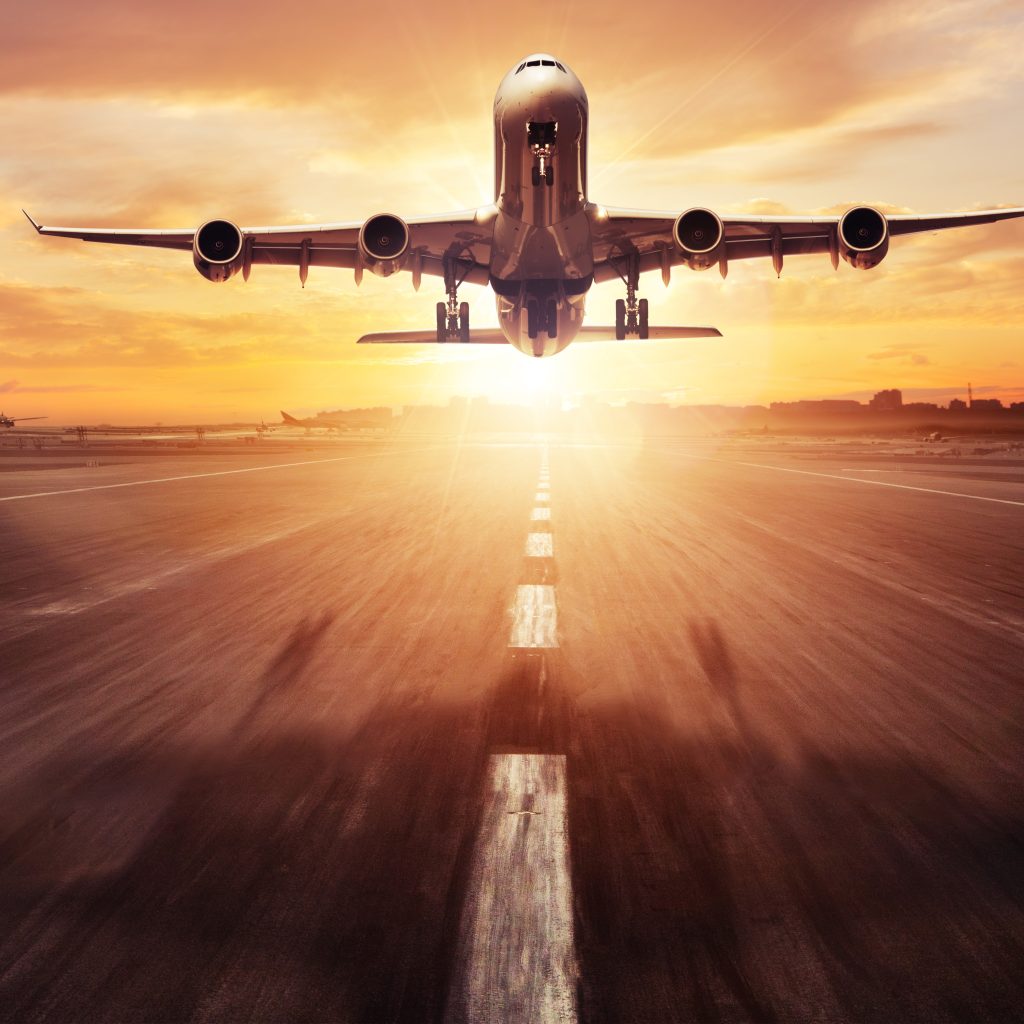 BATON ROUGE, La, December 12, 2022 – Governor John Bell Edwards, Mayor-President Sharon Weston Broome, the Baton Rouge Metro Airport (BTR) and Burrell Aviation, a division of The Burrell Group, will hold a groundbreaking ceremony on Monday, December 12th in recognition of its lease and development plans for 53 acres of runway-accessible land in the […] 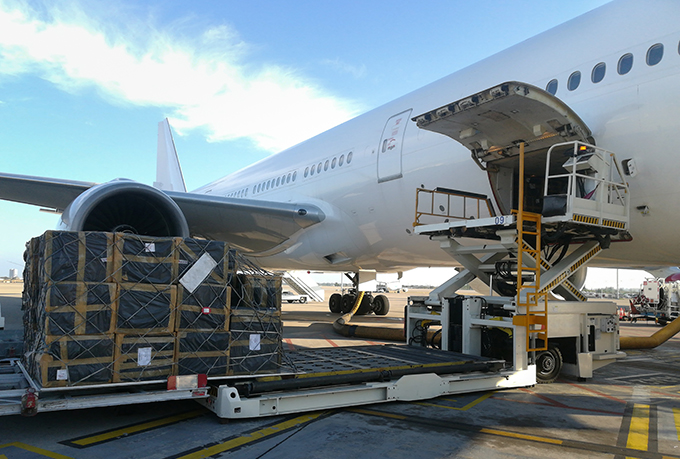 ASPEN, CO – Burrell Aviation and Alliance Ground International (AGI) have announced that they have entered into a nationwide cooperation agreement for providing cargo and commercial aviation facility investment, development, and operations. Under this Agreement, Burrell Aviation and AGI will work together to further the interests of select U.S. airports in improving cargo capacity, modernizing […] 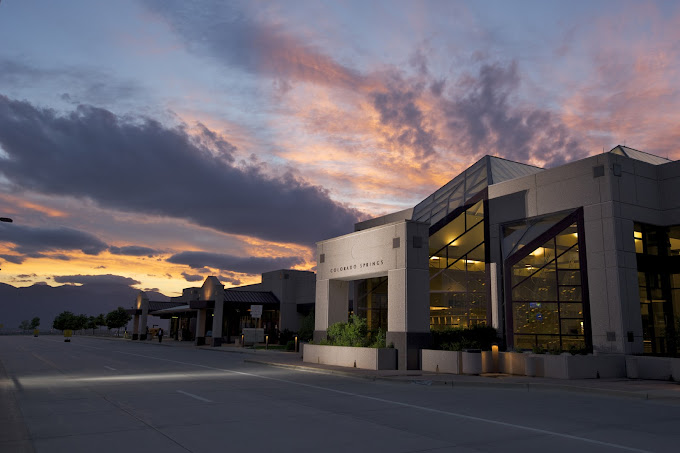 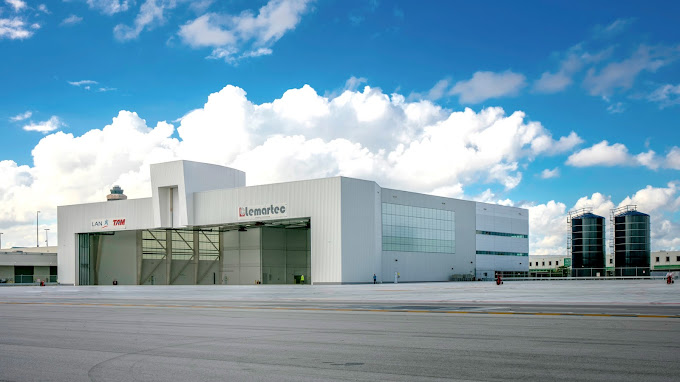 ASPEN, Colo., Nov. 9, 2022 — Burrell Aviation has formalized a national design-build master service agreement with Lemartec, a MasTec Company. Together, the companies will work on developing regional municipal airport projects that will increase access to air cargo services and allow smaller airports to expand their economic potential and spur growth in their local […] 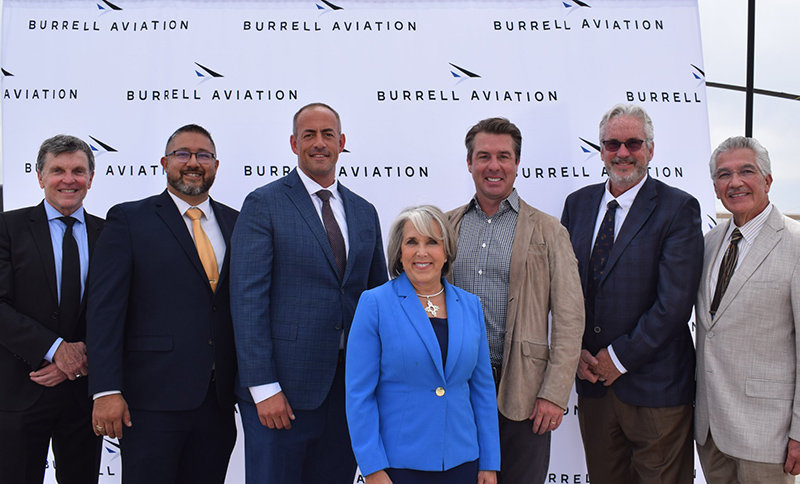 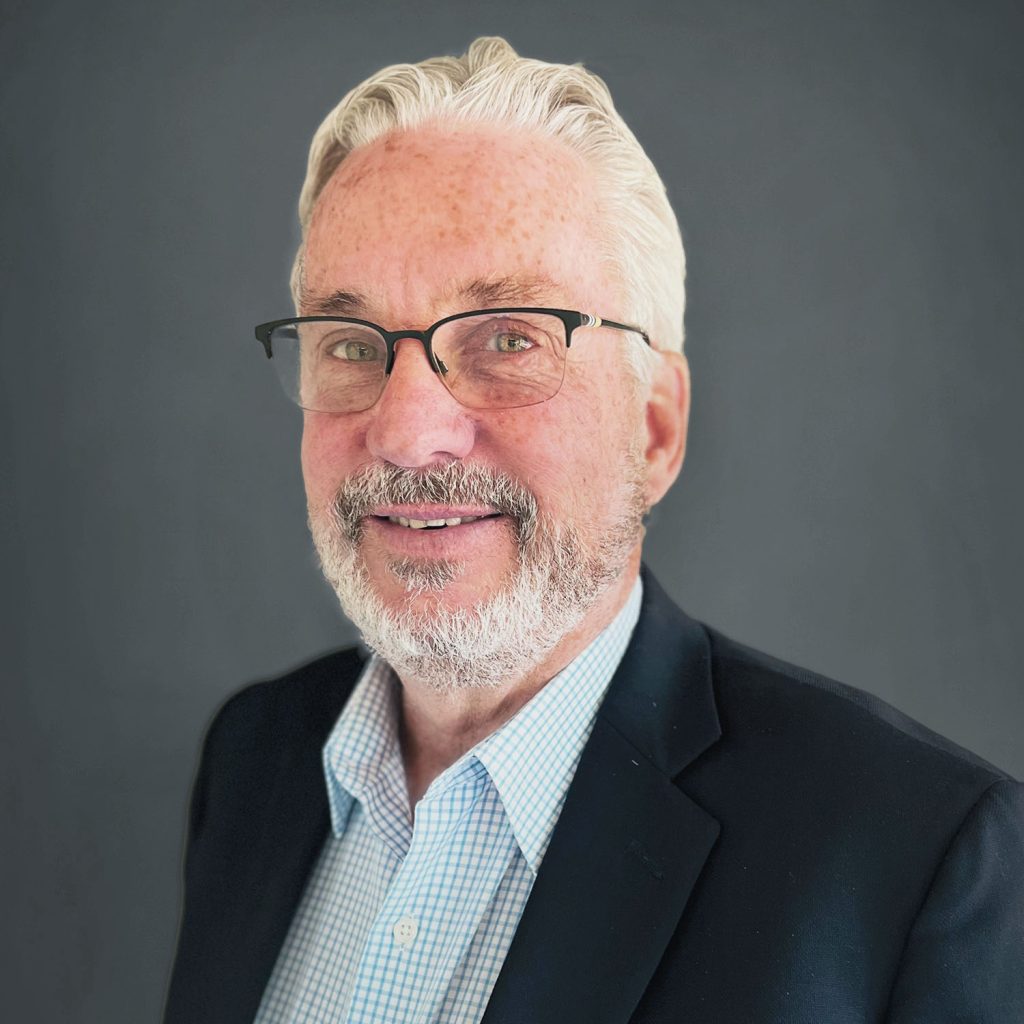 Burrell Aviation (a subsidiary of The Burrell Group) has announced John Carver as CEO, effective August 15, 2022. Carver, who brings over two decades of experience in logistics and aviation to the company, will oversee the development and expansion activities of Burrell Aviation as it continues to advance aviation-centric infrastructure at strategically located airports across […] 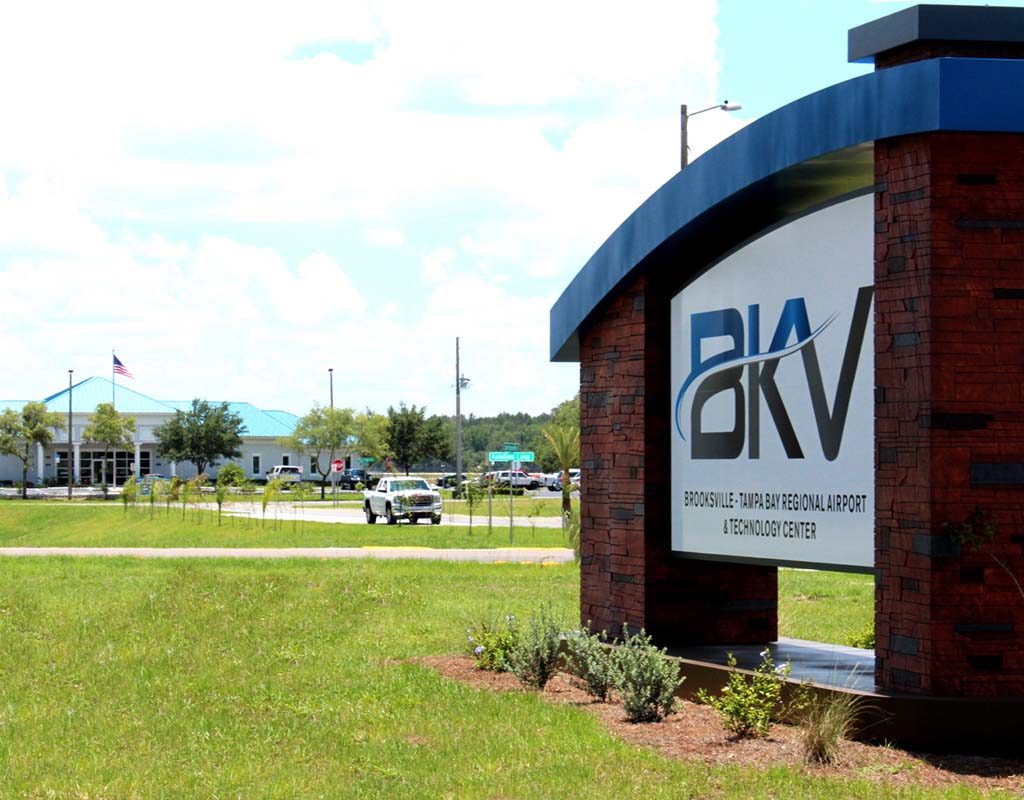