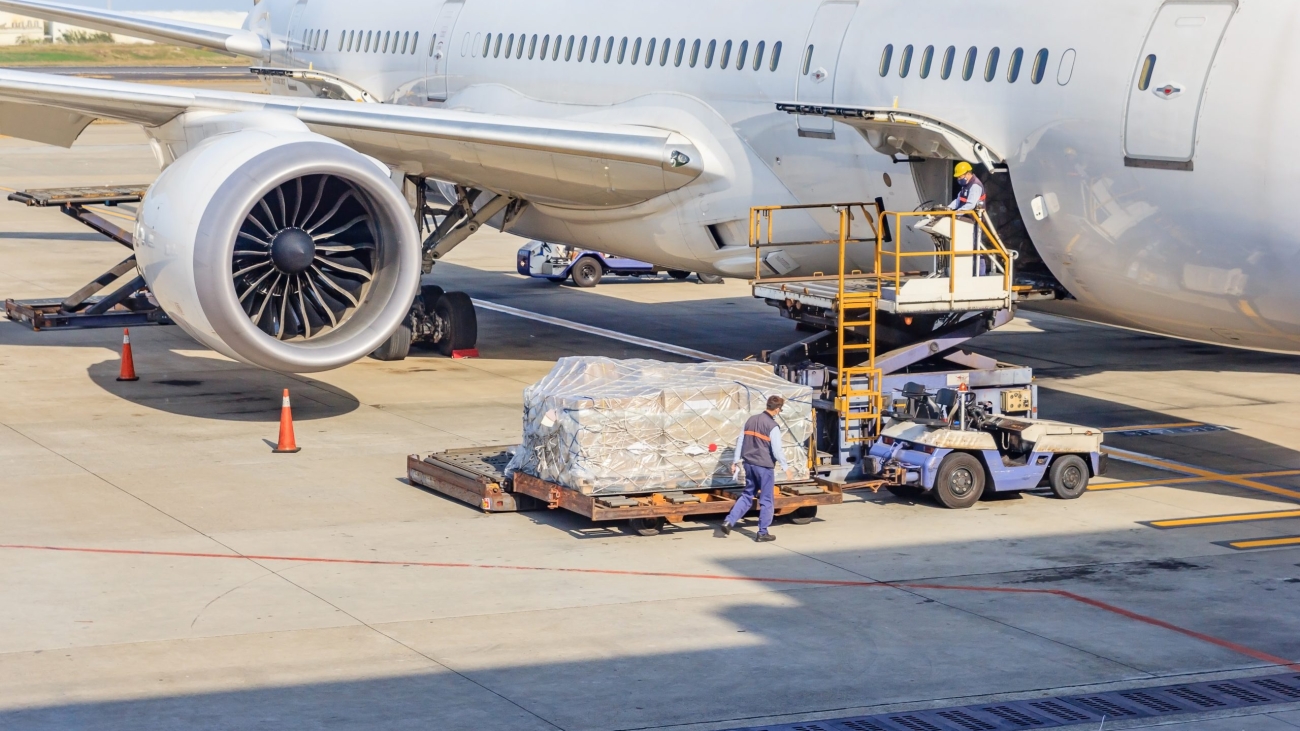 BROOKSVILLE — An expansion project at the Brooksville-Tampa Bay Regional Airport will eventually result in 900 jobs in the area, the County Commission learned at its April 12 meeting.

The deal with Burrell Aviation Brooksville means the company will lease 86 acres next to Runway 09-27, and it hopes in four years to build out an air cargo, maintenance and logistics facility. The capital investment is estimated at $75 million for 700,000 square feet. After four years, land lease rates will rise from a reduced amount of $112,385 to current fair market value, including appraisal and reevaluation, every five years.

Company chief executive David Goldschmidt said his family had moved to the Brooksville area in the 1950s and ran the Oaks Motel.

Burrell has been a commercial real estate developer since 2007, he said, and the company identified the Brooksville area as a good place among others in Florida in which to expand.

Economic Development Director Valerie Pianta said the county had been working with the Burrell group on a “significant aviation project” for more than a year.

Goldschmidt, chief executive of the Burrell Group, said the center at BKV is a good idea because the Tampa airport is too congested.

“It’s just through the growth of Hernando County and the Florida market as well as the great efforts and growth that we got from Valerie and her team in working with your county,” he said.

Commissioner Jeff Holcomb said this is utilizing the airport, as has been talked about for years.

“This is what the folks want,” he said, noting he often sees deliveries that have arrived at his home. “This is the project that’s probably been talked about for 20-plus years, maybe.”

John Rodstrom, the company’s head of finance, said it was COVID that brought the company to Hernando County. “What it did was it unlocked e-commerce like it never did in our lifetime,” he said. “We don’t think that genie is going back in the bottle.”

Commissioner Beth Narverud asked if the long runway had something to do with their arrival, and Rodstrom said that was a factor.

This has been a priority for a long time, Champion said.

Commissioner John Allocco said he liked the project and the jobs coming with it.

County Administrator Jeff Rogers said this is the outcome of years of investment in infrastructure.

A motion to approve passed 5-0.